The Dordogne, “River of Hope”, gave its name to the département, historically known as the Périgord

We offer a short stay in the Périgord Pourpre (Purple Périgord) which borders Bordeaux. Bergerac, its capital, known to be the famous Cyrano’s hometown, has a remarkable religious and civil heritage. Its surprising history is impacted by the English occupation, religion wars, and, more recently, tobacco culture.
The surrounding countryside’s heritage is charming. Have you ever visited a golden cellar? Marvel at the Château Monbazillac’s, where thousands of yellow-golden bottles line a single wall creating enchanting reflections. Churches, abbeys, chateaux, authentic marketplaces, like that of Issigeac, medieval bastides – Lalinde, Monpazier or Eymet – are scattered throughout the region. Admire the 12th century Château de Biron’s astounding architectural complexity.
Périgueux, the Périgord’s capital’s imposing ruins recall the antique history of Galo-Roman Vesunna Houses from the Middle Ages and the Renaissance mingle in the narrow streets and small plazas of its safeguarded sector.
Hurry up, you’re already late: the Périgord Noir (Black Périgord) was first visited 100,000 years ago! Tour the enchanting prehistoric caves, windy valleys and majestic medieval castles resting atop cliffs like eagle nests. And don’t miss Sarlat
Previous
Next

Tour 1
Private (up to 6 people)
RESERVE

We will gladly accept online payment in the methods below, as well as cash or cheque in person.

Feel free to reach out and we're happy to answer any questions you may have.

Would you like to discover Bordeaux differently ?
Book Now

Choose from our comprehensive list of guided, sightseeing of Bordeaux. We also offer group and corporate rates! 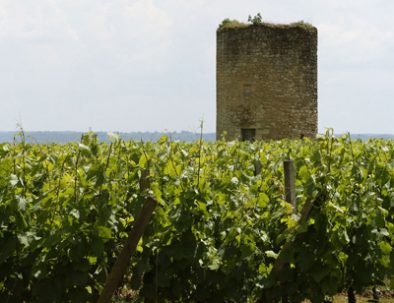 Drive through France’s most famous vineyard 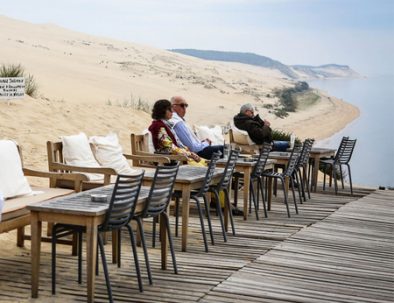 From the Arcachon villas to Europe’s largest sand dune. 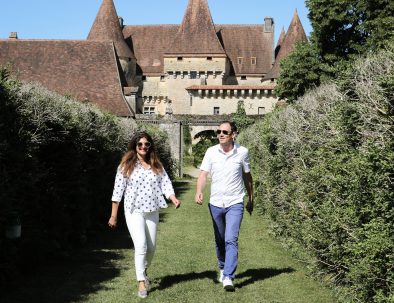 « whatever your heart desires »

Craft your idyllic one-day trip in the Gironde, or 2-3-day journey in the Aquitaine