From the colonization of America to 21st century investments: discover some of the main events during which French and US history intertwined!

We start off by recounting the beginnings of the American exploration by the Frenchman Jacques Cartier in the 16th century.

Next, we delve into the Enlightenment and the American Independence from the English, obtained with the help of the Marquis de Lafayette. Followed by Thomas Jefferson's brief stay in Bordeaux and the exportation of wines to the New World by 18th century American wine merchants.

A leap forward into the First World War, during which Bordeaux’s 'New Bassens' was entirely constructed by the American regiments in 1917 as a supplies port to help the western front. We end the tour in the 21st century, by mentioning current investments and some of the finest Bordeaux wine chateaux owned by Americans.
Previous
Next

Walking tour
Very enjoyable with enough explanation and detail to obtain an idea of the city’s history Good also to finish in the free museum for more info Guides English was excellent which obviously helped Thank you
Elaine844
Yateley
Bordeaux by foot
Our guide Hela was quite superb. Extremely knowledgeable and really knew her city. We were four in our party and everyone said the same.
Steven Astaire
No better way to discover Bordeaux
We had a long walk around the city with Hela (English native speaker) who knows really everything about Bordeaux, French history & wines. A very entertaining storyteller - we are really happy to discover Bordeaux this way. We now know far more about the city than the friends who have always been living here. And the info, the booking & paying thru website & SMS were so easy. 10 points !!!
cat r
Antibes, France

We will gladly accept online payment in the methods below, as well as cash or cheque in person.

Feel free to reach out and we're happy to answer any questions you may have.

Would you like to discover Bordeaux differently ?
Book now

Choose from our comprehensive list of guided, sightseeing of Bordeaux. We also offer group and corporate rates! 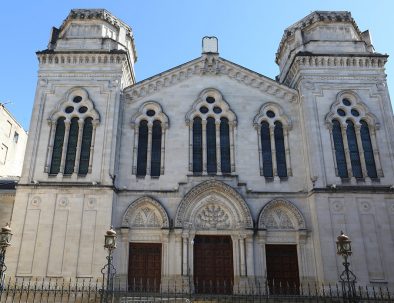 « between hardship and prosperity »

Learn about the Jewish community in Bordeaux from the Inquisition to 20th century.

WINE IN THE CITY

Discover how Bordeaux's history is intertwined with its wine, without even visiting the vineyards! 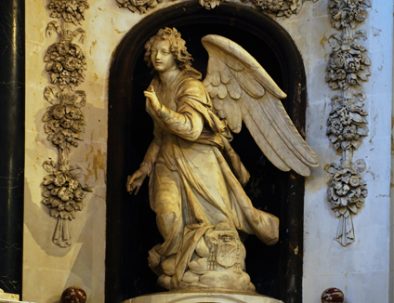 « the holiest of tours »

Divine Tour. This unusual tour allows you to discover a dozen churches along a single tram line.